Can The Four Horsemen Affect Workplace Relationships, Too? 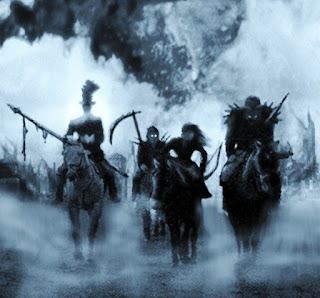 The Four Horsemen all go together. You can' have one without the other. When you put the antidotes into affect in your life, you will start to see your life change. Not only in your relationship but at work, as well. For more help, please call me at (650) 892-0357 for a consultation.